The Private Arthur Pryke memorial embroidery was a particularly poignant commission for us.

Private Arthur Pryke was born in the Suffolk Village of Drinkstone and was one of 15 Drinkstone men who never returned from fighting in the First World War. His name is recorded on the war memorial in All Saints Church, Drinkstone but his family also commissioned a special commemorative embroidery which hung in the family home.

The embroidery turned up at a car boot sale in 1998 where a WWI enthusiast rescued it and held onto it until 2009 when he offered it for sale on eBay. A fellow collector, and local Drinkstone man, saw the item for sale and contacted the Drinkstone History Group who were able to make a successful bid on the embroidery and return it to Drinkstone Village.

The embroidery had unfortunately been stored poorly causing extensive damage. It had an accumulation of dirt and staining, fading of the colours, and damage to the silk caused by light and the staining. The embroidery  was mounted on a card backing which was also damaged. A variety of fundraising events and personal donations helped to raise the money for required conservation work.

The conserved embroidery was officially unveiled at the Drinkstone Village Hall on 2nd November 2013 where it stands as a memorial to a young man’s sacrifice and a testament to the loss for his family. 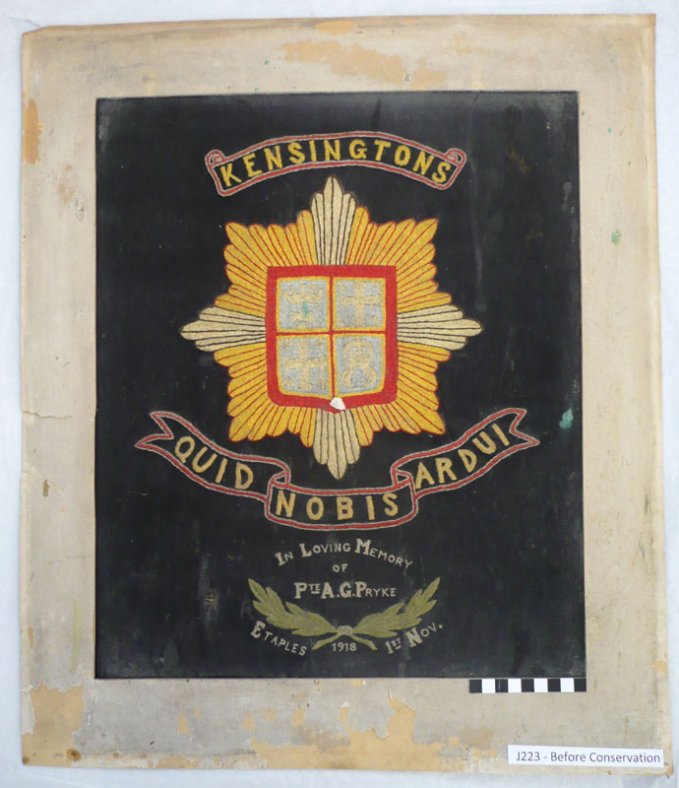 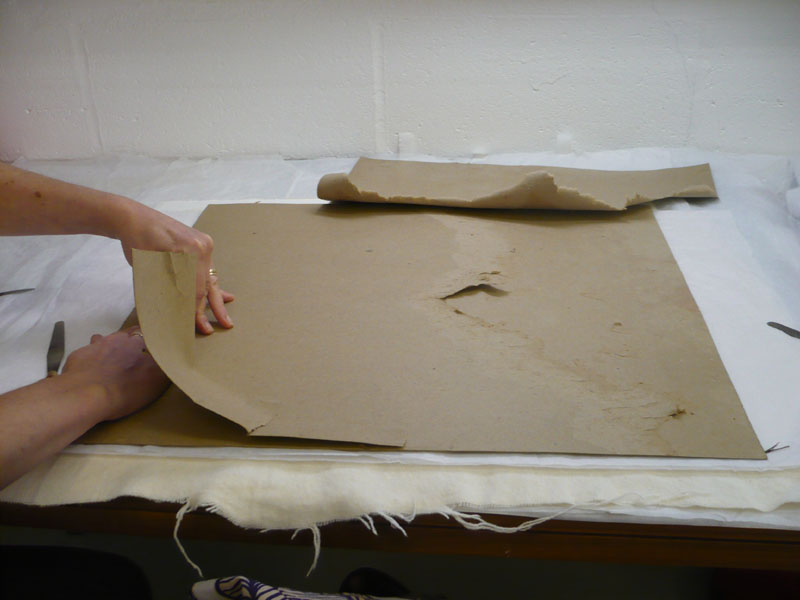 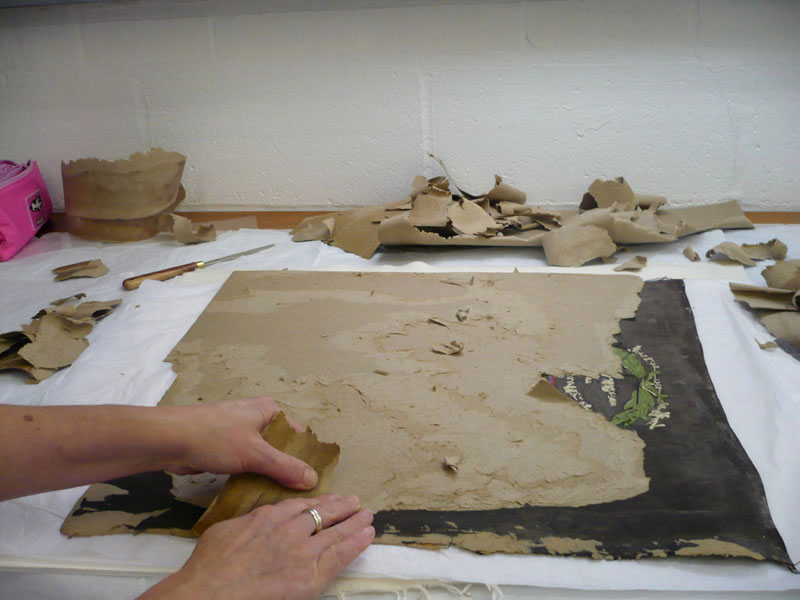 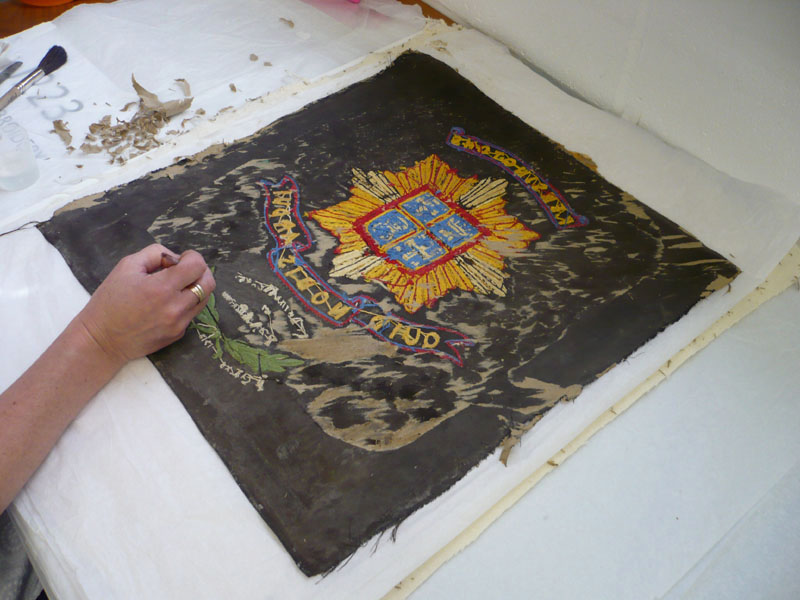 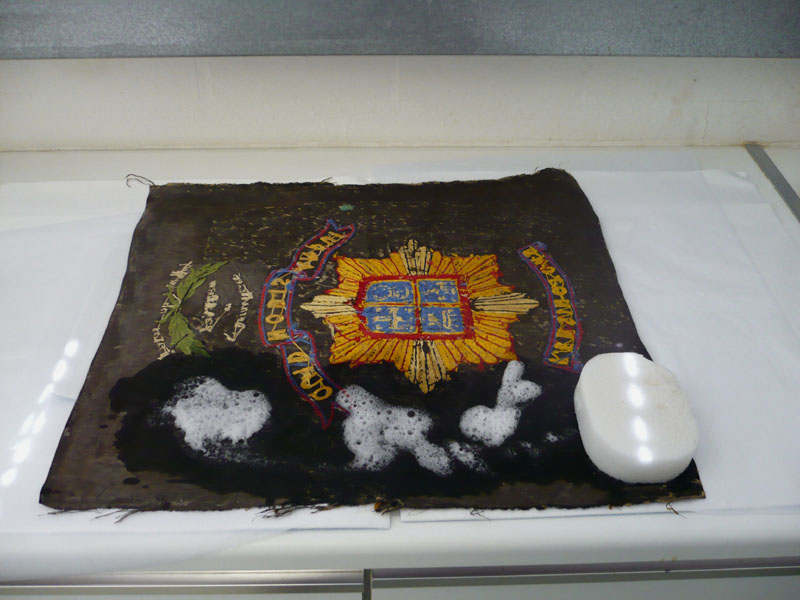 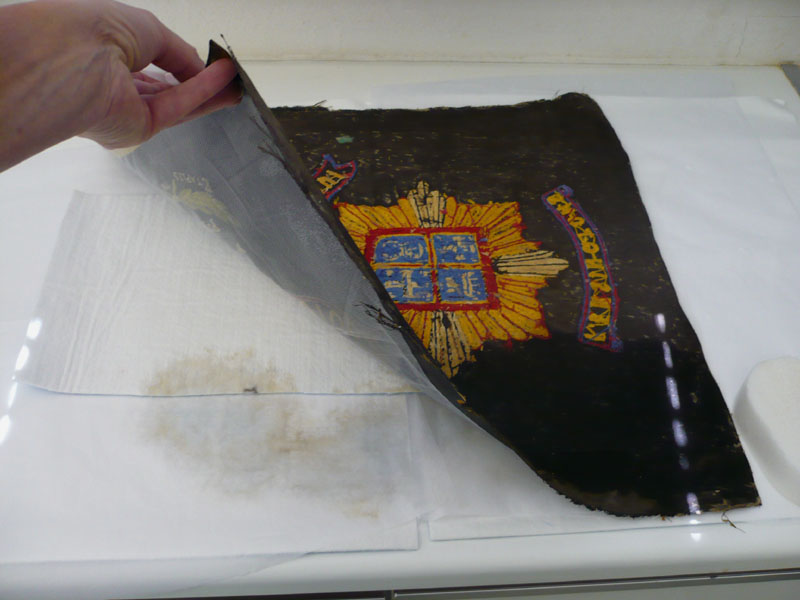 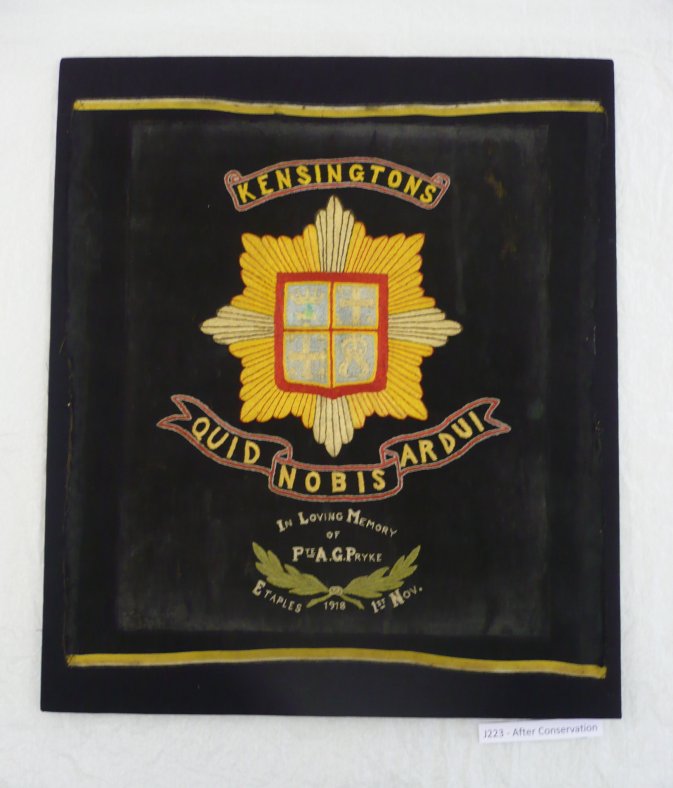 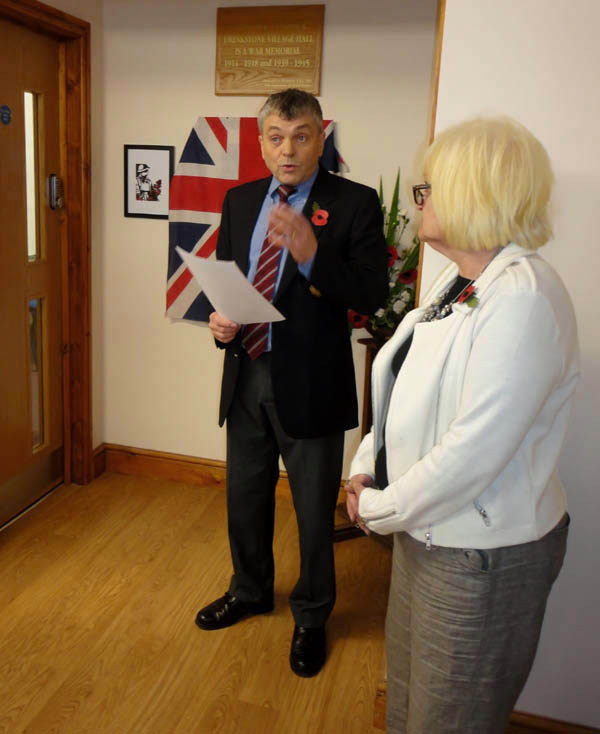 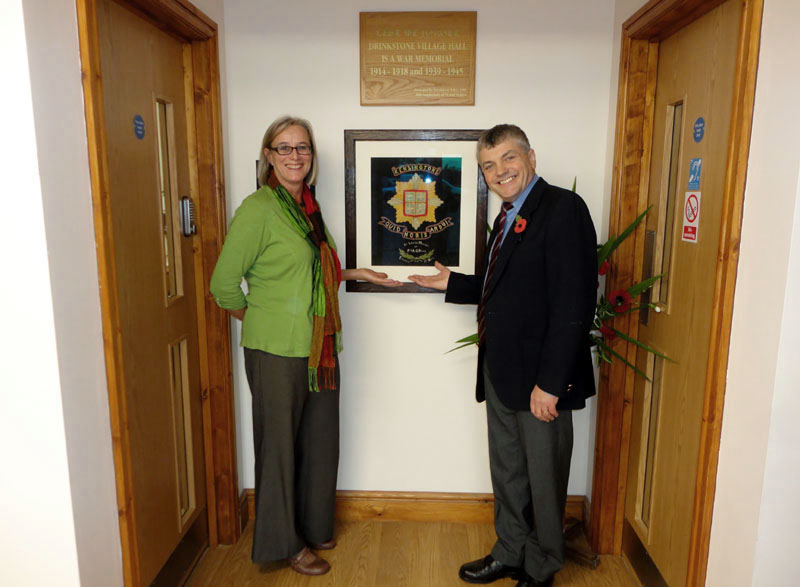